On board pirate ship ‘’Menia Maria’’

Mount Athos, also known as the "Virgin Mary's Garden", is internationally recognized as a holy land for Christian Orthodox faith.

An independent monastic state inhabited by monks for more than a thousand years, observing the rules of the Church and the Byzantine traditions. The pirate boat takes you on a journey in time, along the shores of Mount Athos, where you can admire the unique scenery and magnificent architecture of the monasteries.

You will have the opportunity to see eight monasteries, on the west coast of the Athos peninsula, listen to its unique history and, if you are lucky, also see many dolphins!

The route includes a stop in beautiful Ouranoupolis, for lunch or a swim.

09.15 Departure from the port of Ormos Panagias, in Sithonia, in the direction of the southernmost end of Mount Athos Peninsula. Guided tour to the eight monasteries of the west coast, the history of Mount Athos and the life of the monks.

15.30 Departure from Ouranoupolis by boat.

*At the beginning and end of the tourist season, all excursions need to be confirmed. 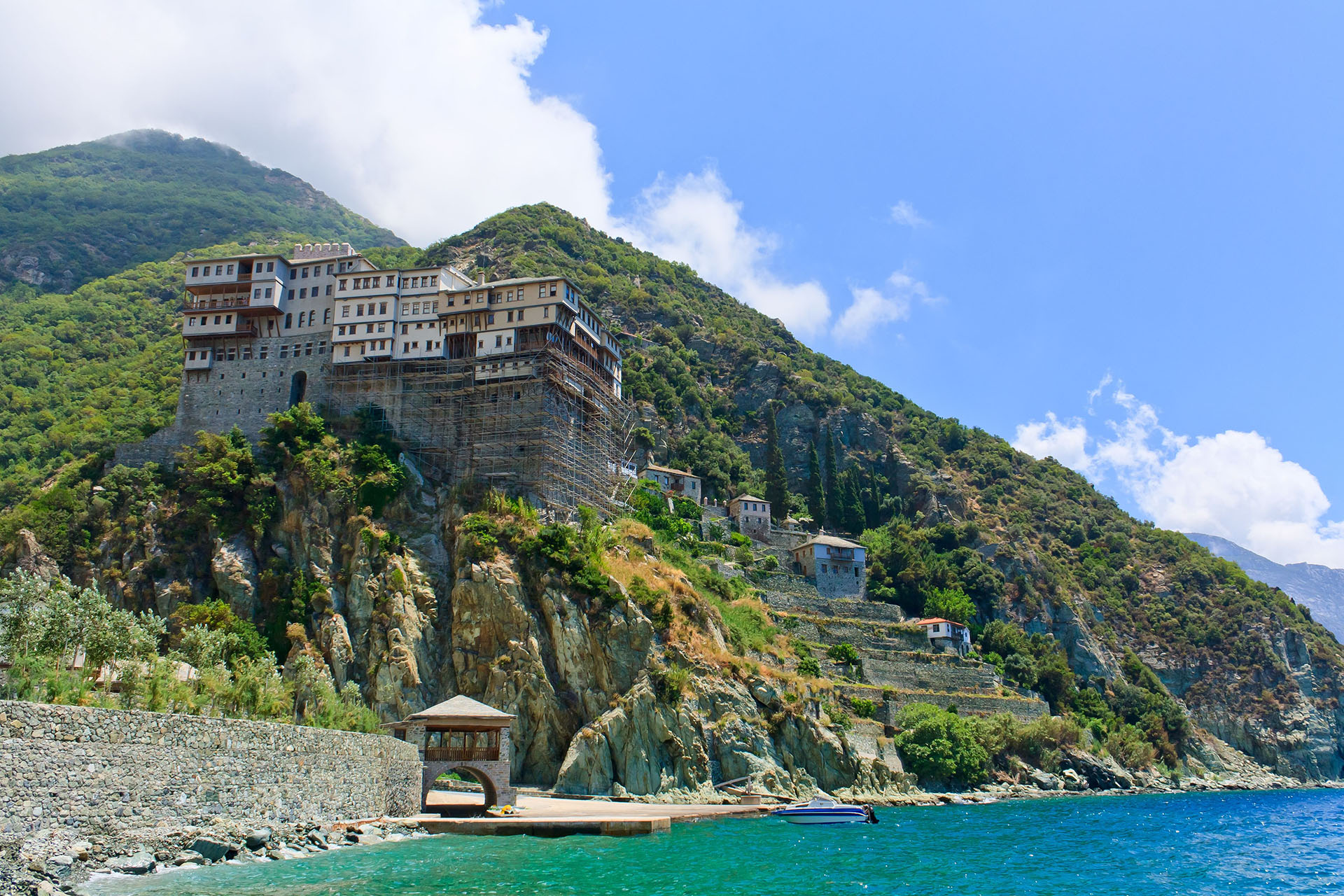 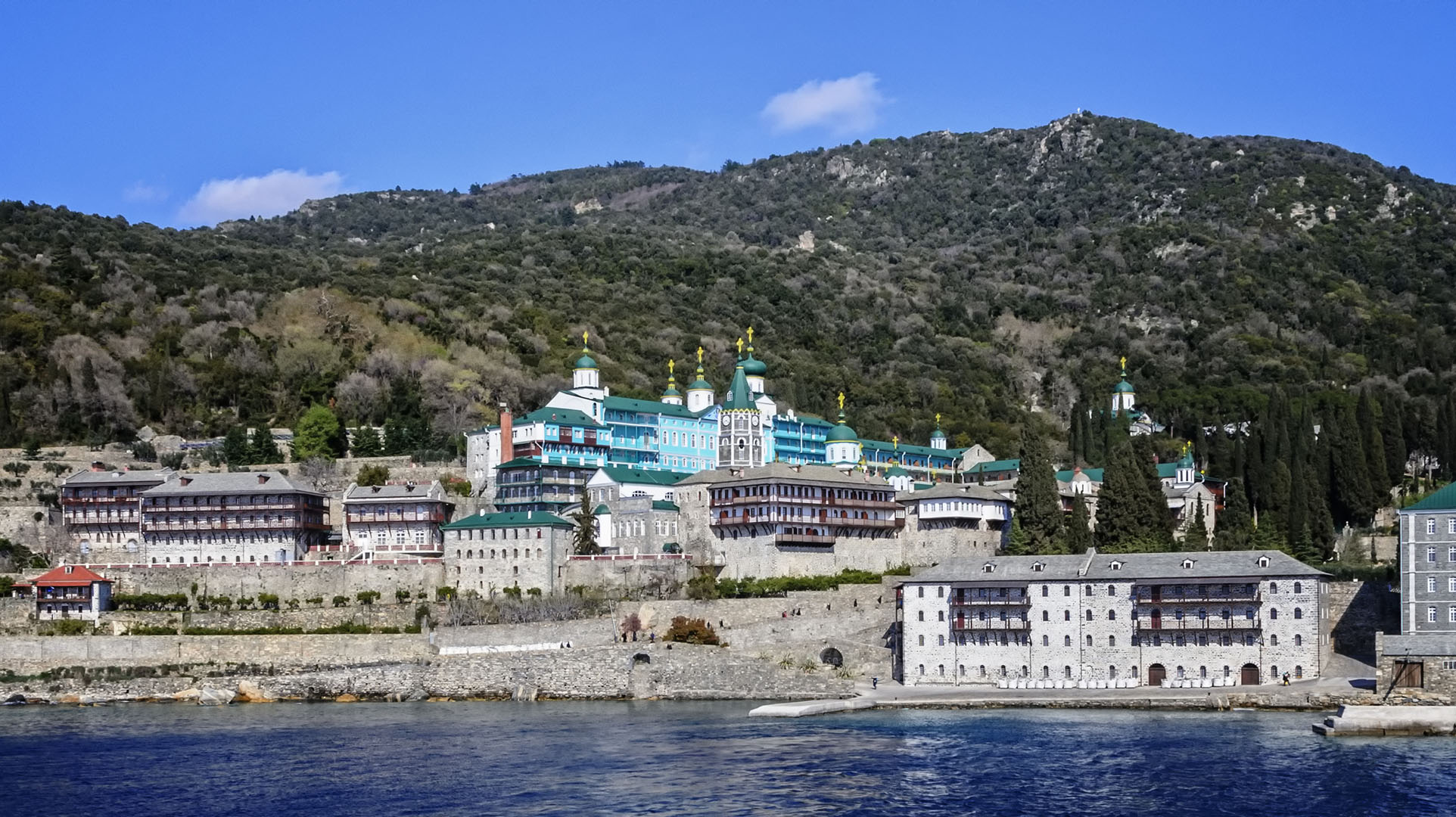 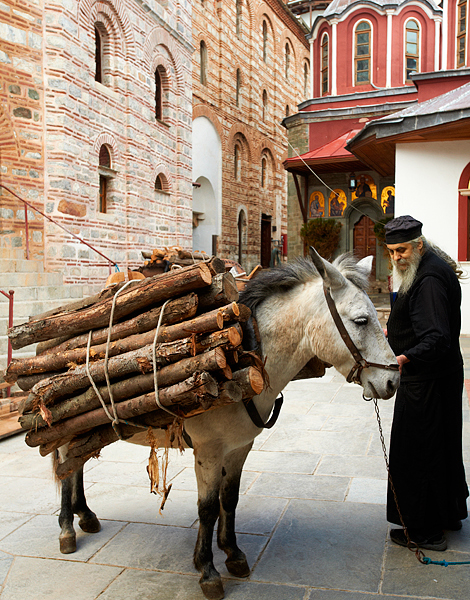 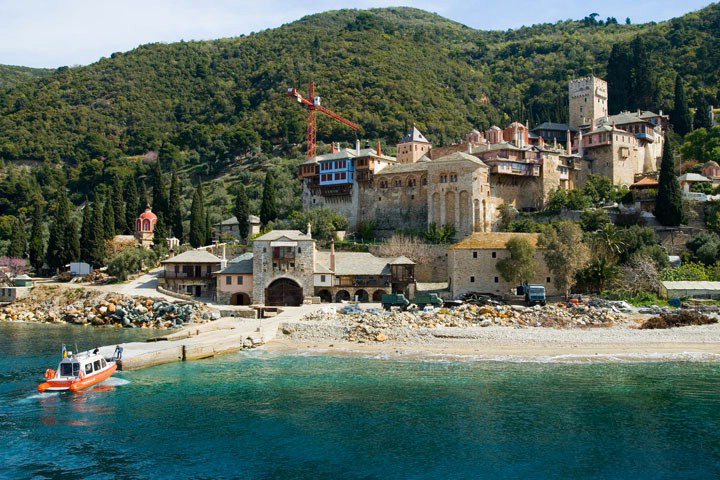 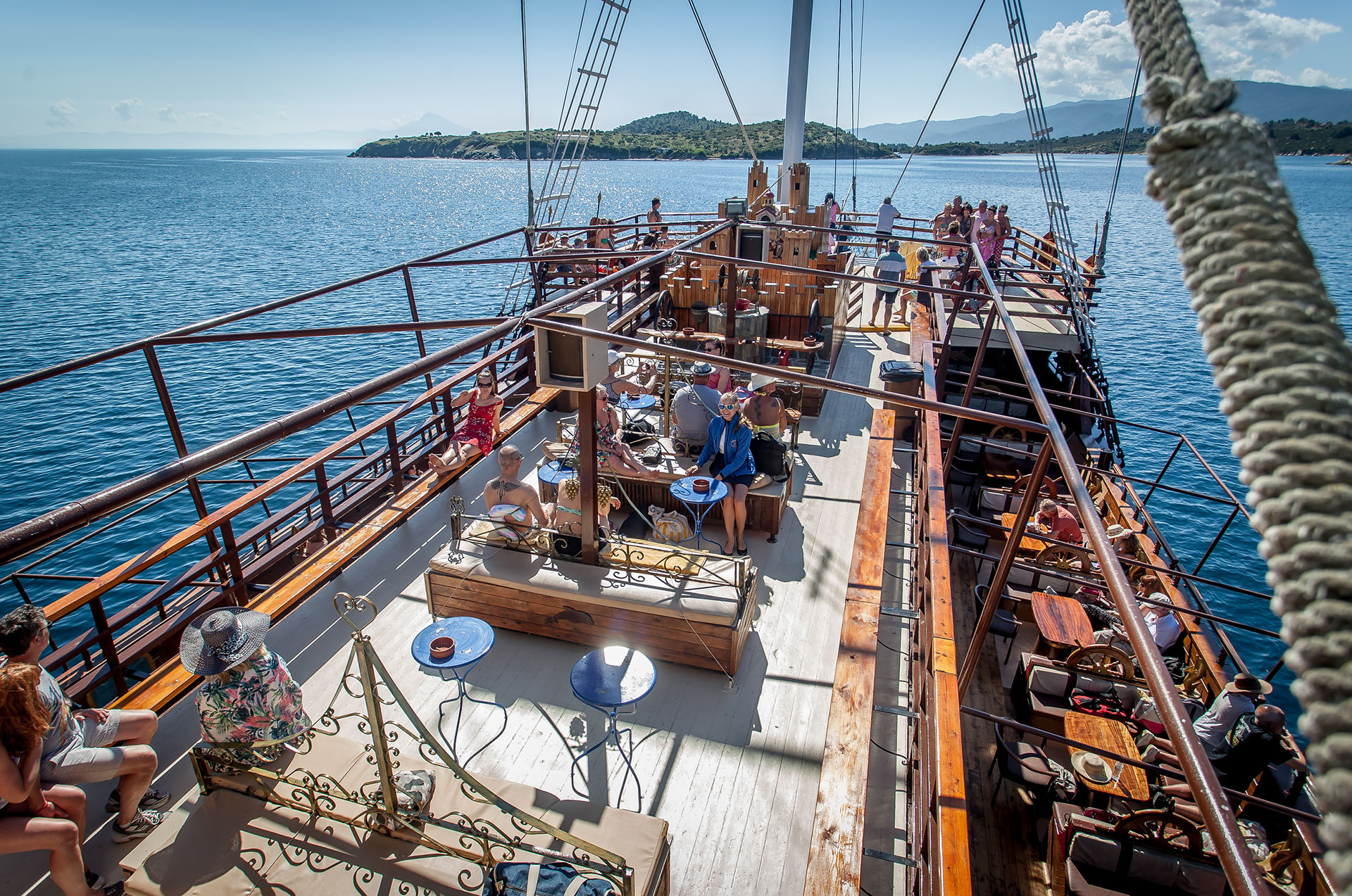 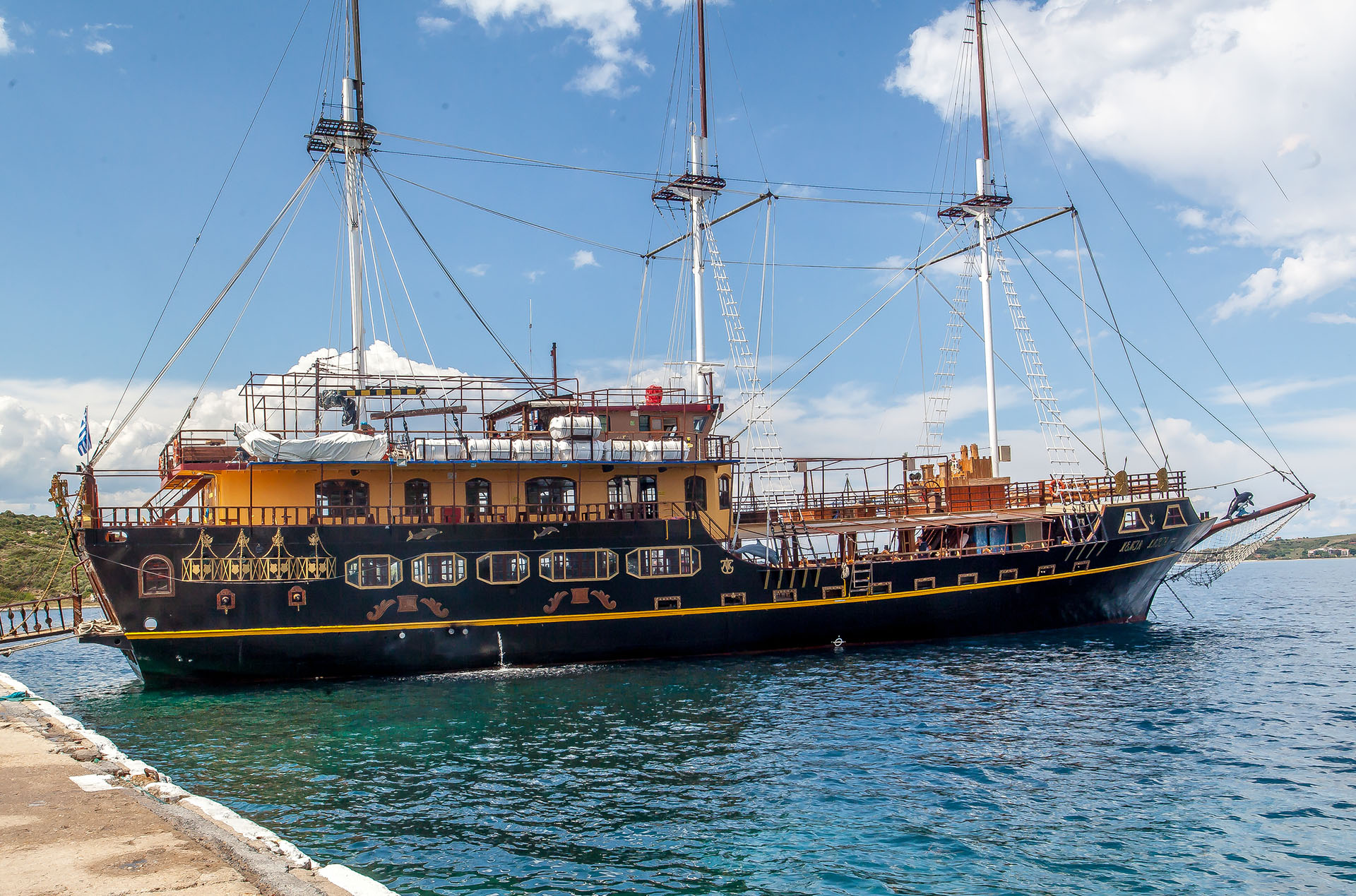 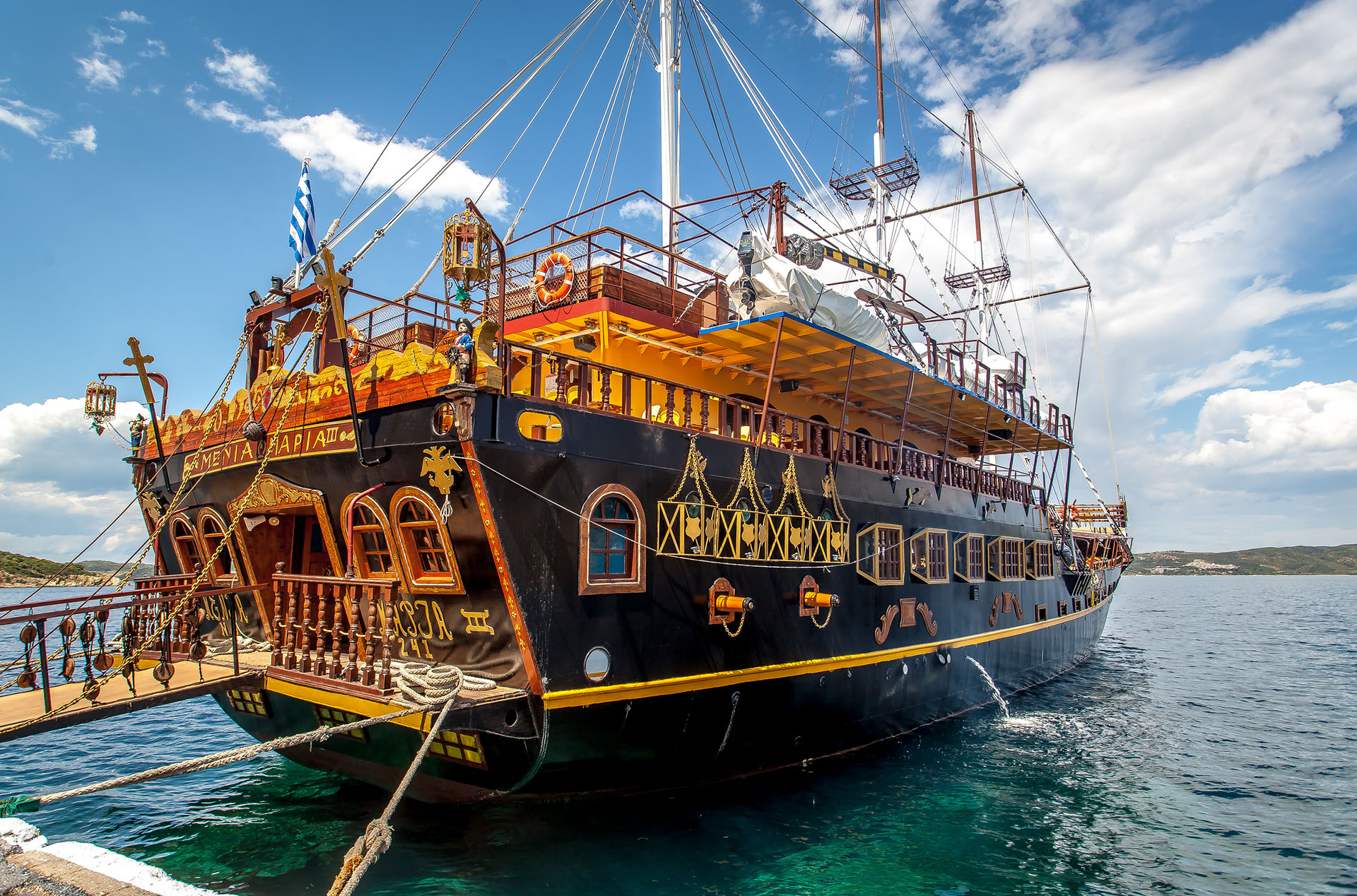